Home
>
Blogs
>
When Should Your Child Be Allowed to Ride in the Front Seat?

When Should Your Child Be Allowed to Ride in the Front Seat? 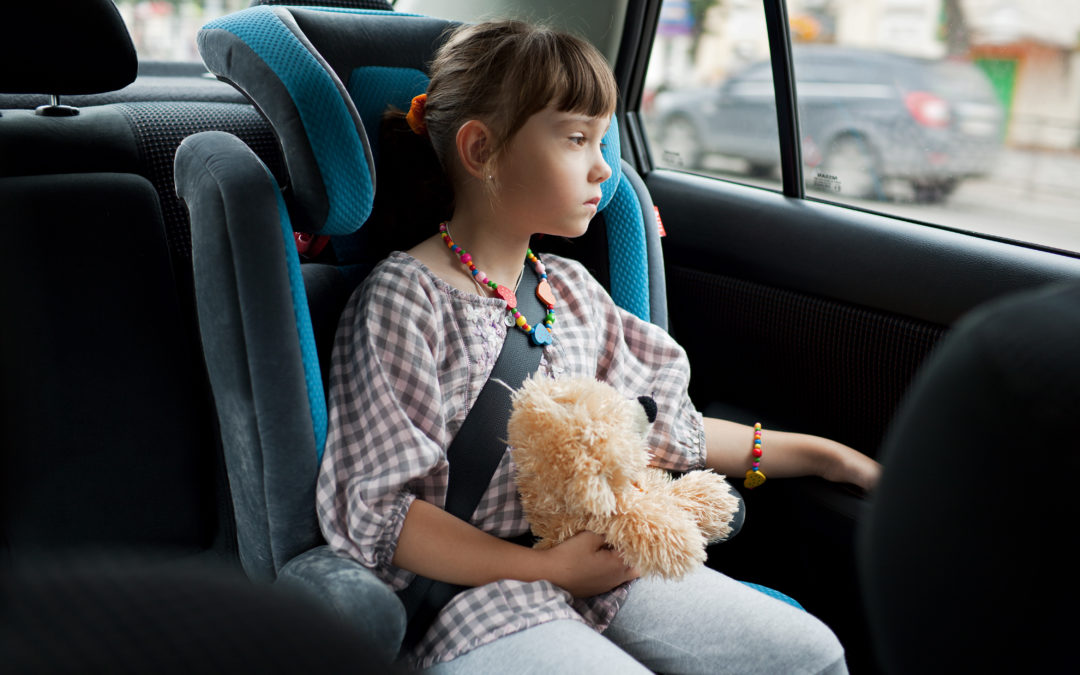 Each state has their own laws about child safety in motor vehicles that can cover anything from age ranges, safety equipment, height, weight and front or back seat placement. Tennessee’s state laws explain that children one year old or younger or 20 pounds or less must be properly secured in a rear-facing child safety seat. Between the years of one and three or above 20 pounds they can be in either a front or rear-facing safety seat. Between the ages of four and eight and less than four feet and nine inches tall children are legally allowed to stop using a child safety seat and start using a booster seat. After that, children are to adhere to the same seat belt and car safety laws as adults.

Tennessee does not have any laws about when children should be placed in the front or back seat, but other states may have laws that cover this topic. If you cross into other states with your child, make sure to check their laws on the subject before allowing your child to ride in the front seat.

The rule of thumb in most situations is to wait until a child is at least 13 years old before allowing them to ride in the front seat. This is due to the fact that many children are at a proper height to allow the seat belt to be effective at the age of 13. Some people also suggest waiting until the child is at least 15 or 16 years old as this better ensures that the child will meet the height requirements for an adult seat belt.

In general, it’s simply safer for a child to ride in the back seat than the front. Even with safety devices, a child is at a higher risk of colliding with the dashboard or hitting the windshield in the event of a crash when riding in the front seat. In the back seat, the child will most likely only hit the seat in front of them, which isn’t nearly as damaging as the dashboard or windshield and even has some cushioning to soften the blow.

If you absolutely need to have a child in the front seat, ensure they are securely fastened in whatever safety device they are required to be in or that their seat belt is properly securely if they do not require a child safety device. Ensure that the child is facing forward and sitting up straight. Don’t allow them to play with their safety device. Finally, shut off the air bag system on your child’s side of the car if possible.