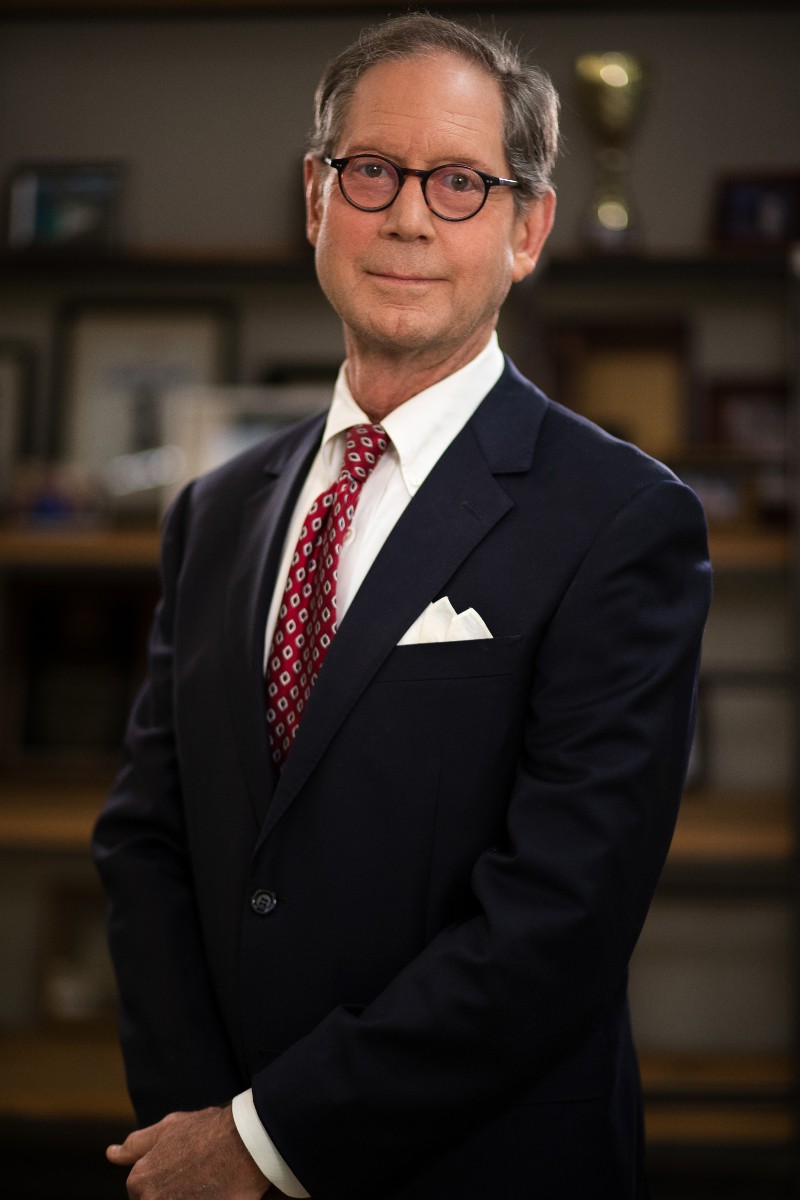 About Our Law Firm

G. Turner Howard III has earned an outstanding reputation by cultivating relationships and delivering top-notch results for his clients for over 20 years. The law firm of G. Turner Howard III has a successful track record as a personal injury law firm. The legal experts and attorney's at G3 acknowledges that there is no higher award for a lawyers efforts than making a difference in someone's life.

No stranger to personal injury, G. Turner Howard III not only has years of personal injury experience, but, he too, was involved in a car accident that resulted in serious injury. Howard will fight for your settlement while you can rest assured he and his team of lawyers know how you're feeling during this trying time.

A Veteran of the Armed Forces, Sports Hall of Fame, and Former U.S. Open Tennis Pro, Howard is a fighter, and most importantly, a winner. His competitive nature gives him an edge, and hopefully the assurance you need to let him fight for you and your family. 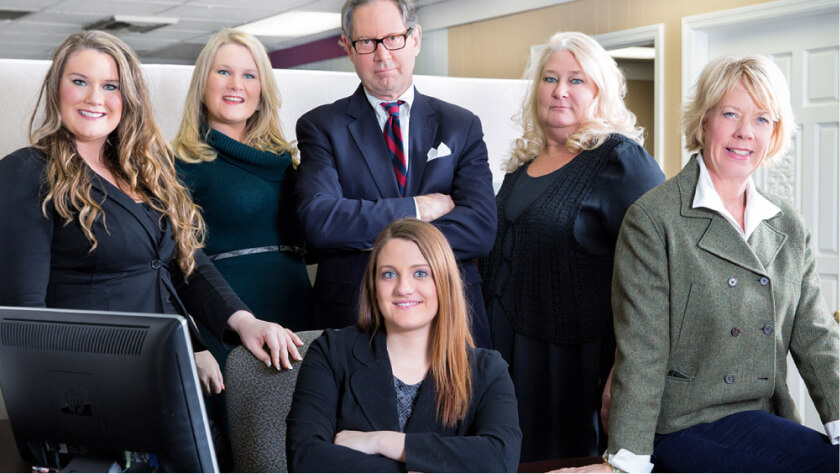 The law firm of G. Turner Howard III has a successful track record as a personal injury lawyer in Tennessee, helping his clients recover with the legal help they need after a car wreck, a motorcycle accident, or other injuries on the road of life.

G. Turner Howard III has earned an outstanding reputation by results and relationships with satisfied clients. That reputation is rewarded with hundreds of Five-Star reviews by clients. These positive reviews can be summed up in G. Turner Howard III, Attorney at Law Staff the phrase, “G3 Helped Me.” There is no higher award for a lawyer’s efforts than making a difference in someone’s life. With seasoned experience, a vast network of resources, and a professional reputation in the legal industry, G3 can help you, too.

Perhaps it is because Turner Howard is a survivor who recovered from a broken neck after he was injured in head-on collision. He brings the understanding of someone who has been down the road of recovering from a serious injury. For those recovering from a head injury or back injury, he knows the challenges that are faced.
attorney
He also knows what it means to fight and to win, as a former U.S. Open Tennis Pro and Sports Hall of Famer, as well as a Veteran of the Armed Services. He brings that competitive spirit to each case. And, as an ordained minister, he wants to seek justice and do what’s right with integrity and compassion. 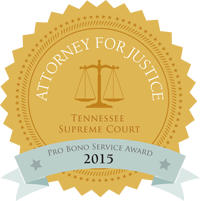 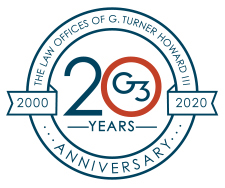 We always aim to exceed our clients’ expectations. At G3, you matter to us.

We pledge to fight for fair and reasonable compensation for our clients.

We employ bright minds and further educate our team to guarantee that G3 clients receive competent and knowledgeable representation.

Treat others how you want to be treated is a motto we live by.

We always aim to exceed our clients’ expectations.

There is no bad idea. So be creative and open to others ideas!

Be open to change and prepared for a little risk.

Treat others how you want to be treated is a motto we live by. 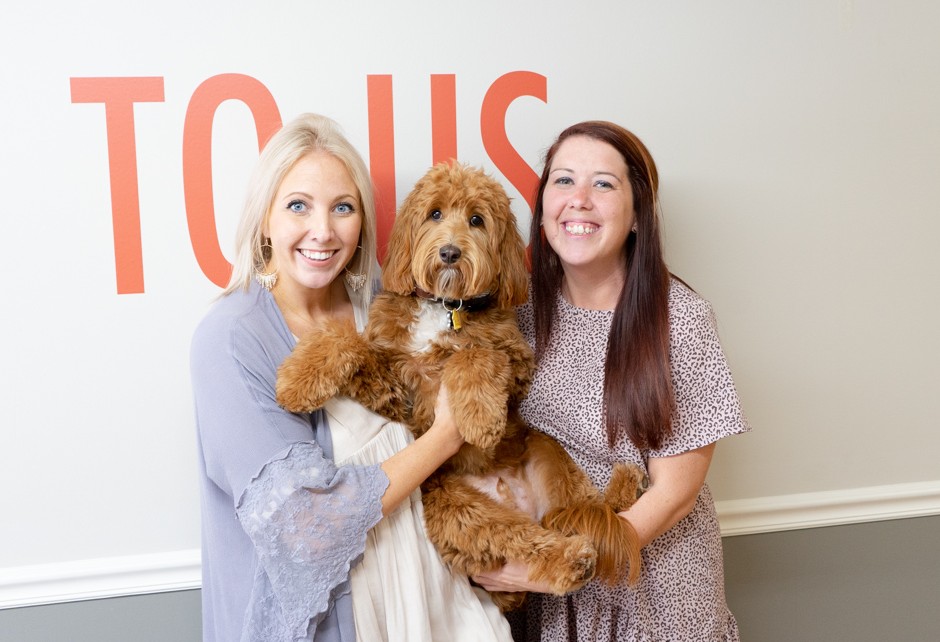 We have three golden doodles running around the office, purely for client and employee happiness.

We work hand in hand together, brainstorming during team meetings to ensure G3's clients have insight for all available avenues. 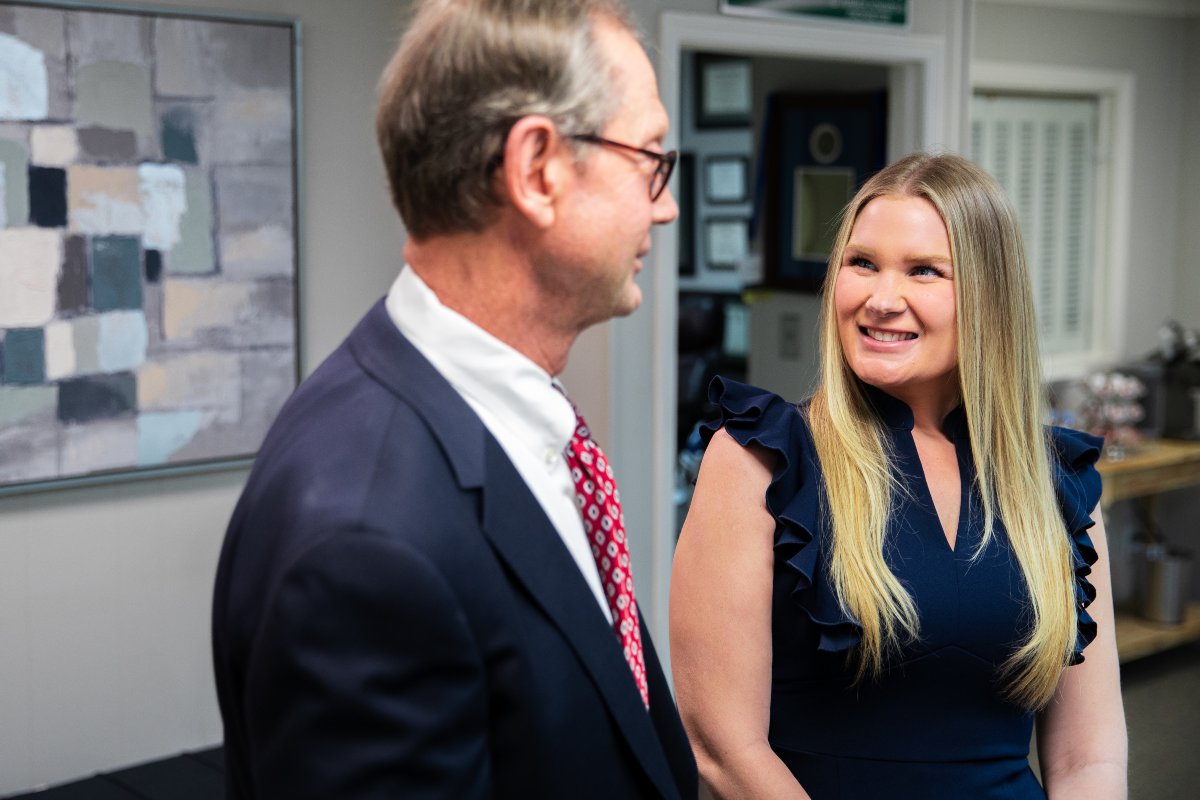 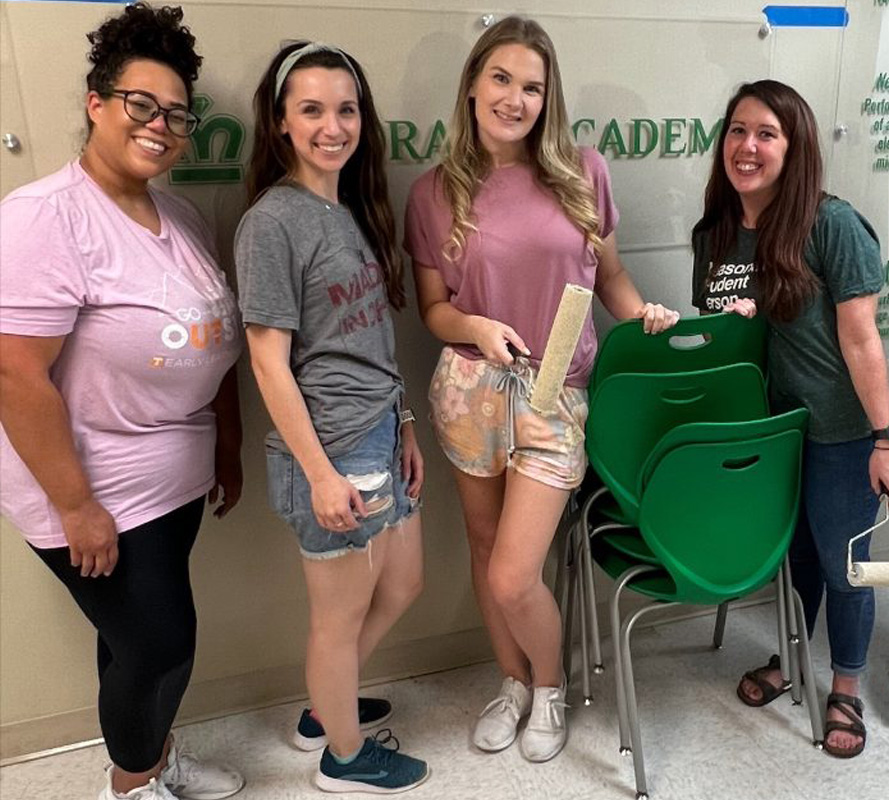 We volunteer with Emerald Youth to support Knoxville’s youth.

Our Team Strategy has Proven Results

The G3 team has settled millions of dollars for our clients through persistent teamwork. We work as a team, always, giving our clients the benefit of increased brainpower and experience. 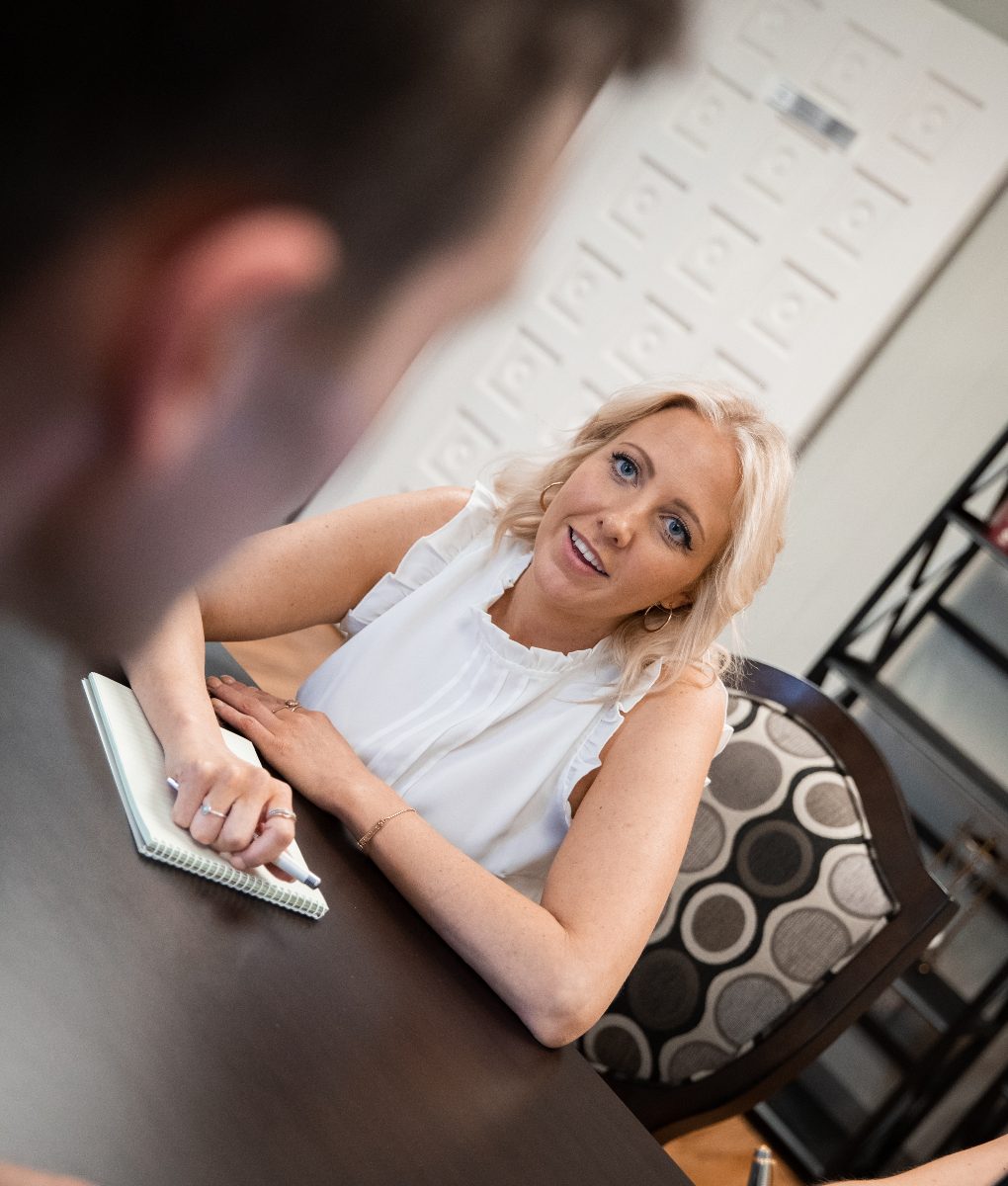