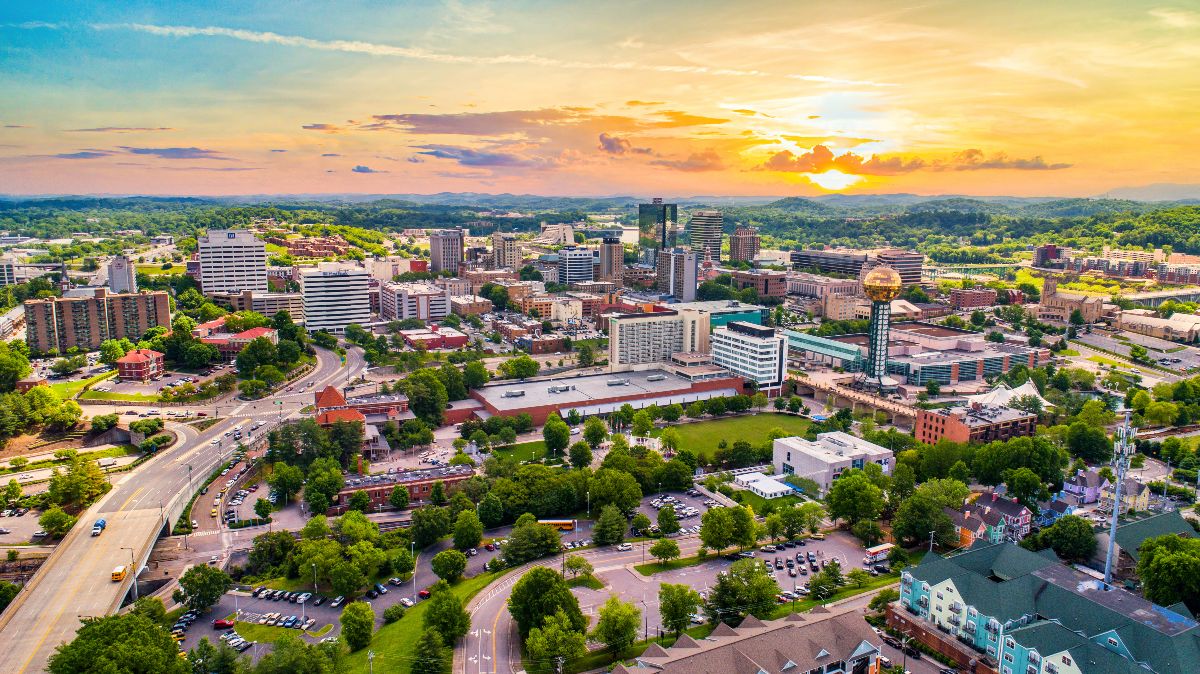 Ouch!! The Knox County police department has just released a new directive regarding automobile wrecks that are "non-injury." In effect, investigative police officers are returning to Covid protocol, namely, they won't show up in so-called fender benders which do not result, at least initially, in serious injury.

Of course, "non-injury" is a subjective matter of opinion. Often, persons involved in car wrecks are so adrenaline saturated that they don't experience pain until a day or two afterward. Meanwhile, the police haven't investigated the accident particulars, including who's at fault, leaving the injured party vulnerable to "he said-she said" fault blaming, a double jeopardy conundrum begging for confusion and foot-dragging in negotiating property damage claims, not to mention navigating what may turn out to be a serious injury. Now, both one's property damage and personal injury are left hanging with no remedy in sight.

And without an accident report detailing who's at fault and why, most automobile insurance carriers and personal injury attorneys resist the risk in taking the claim without some documentary evidence of fault and injury.

This is bad policy: During Covid isolation restrictions such a mandate may have been justifiable, if for no other reason than that there were far fewer cars on the road. But since traffic has returned to pre-Covid normal, with drivers more angry for various reasons, thus taking more accident-prone chances via speeding, running stop signs and lights, recklessly shifting lanes while texting, etc., well...this just doesn't make sense.

So, what should you do if you're involved in a "non-injury" accident which the police won't investigate?

First, get the other person's information concerning license plate data, their auto insurance information, their name and contact information, and take as many pictures as possible for visual proof as to who's at fault, including damage to both cars, position of the cars where they have come to rest after the wreck and before they're moved by the parties or tow trucks, any skid marks as a result of the wreck, general pictures of the post- accident scene, including road layout (straight and clear visuality, weather conditions, dark night or sunshine, etc.) and recording or written statements made by the other party and/or eye-witnesses.

Second, as soon as possible, contact your auto insurance carrier with your version of how the accident occurred, and whether or not you feel you may have been injured. This will expedite the process of resolving the property damage. Also, if you have medical payment coverage under your auto policy, discuss what that covers and its limits with your adjuster. Caution dictates that you have yourself checked out in an emergency room, or within a couple of days by your primary care provider, just in case something does develop later related to the relevant wreck. In that way, you have documented in clinical notes to augment the pictures you've taken of your injury soon after the accident occurred.

Third, call us at G3 HelpMe right away. We will be more than honored to assist you through the process in an effort to get your life back. We know how utterly confusing and frustrating the entire endeavor can be, especially without police assistance by way of an accident report.

After all, we've been helping folks in these types of dilemmas for over 22 years.

The phone call is free. The advice is free.

What have you got to lose!?