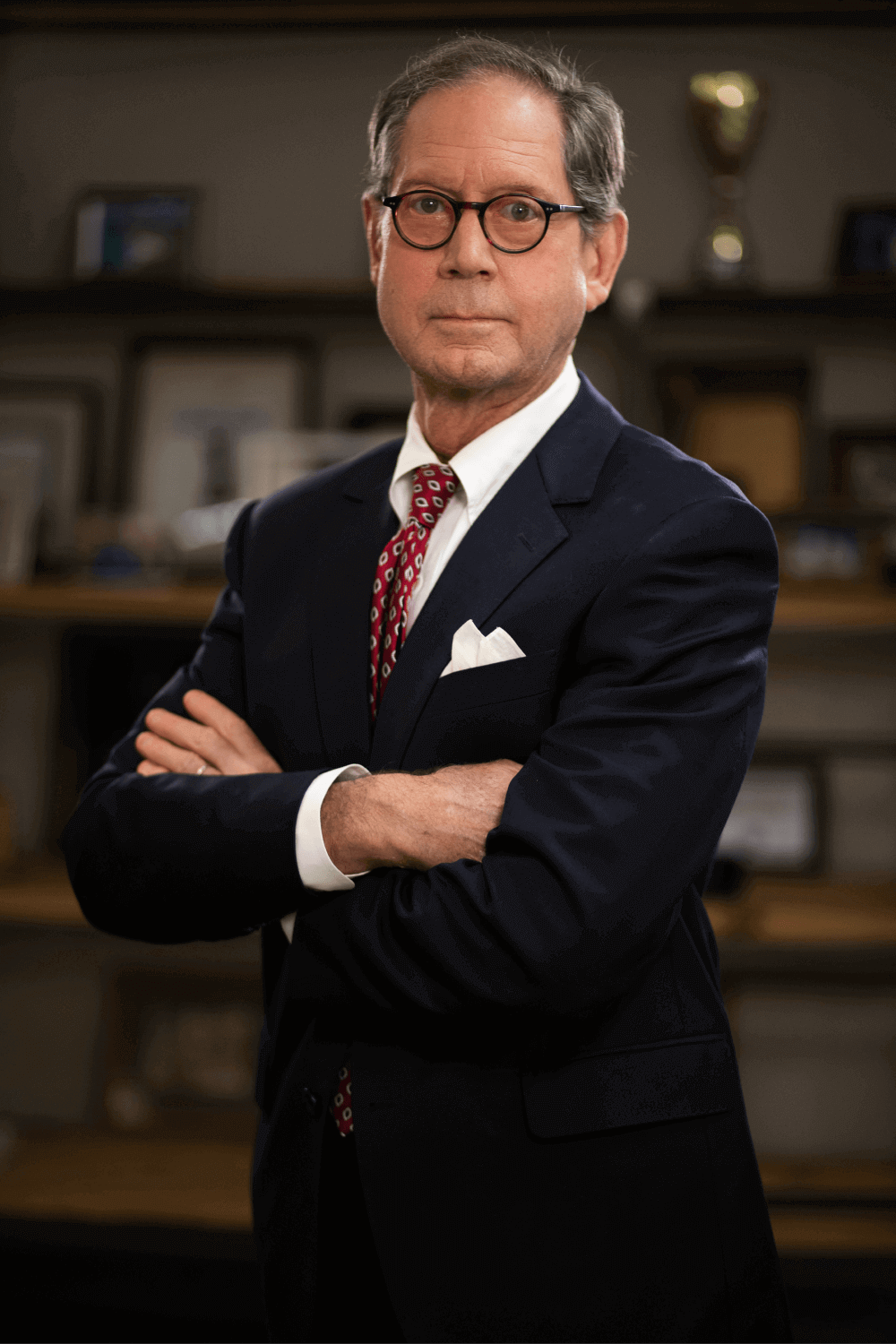 After spending his secondary years of study at The McCallie School in Chattanooga, Turner earned his BA at Tulane University. A member of the Tennessee Trial Lawyers Association, he received his law degree from the University of Tennessee College of Law. Before becoming an attorney, he earned a Master’s and Doctor of Divinity at Andrews Theological Seminary and Columbia Theological Seminary. He also served as a 1st Lieutenant in the US Army in Vietnam.

An accomplished athlete, he competed internationally and has been inducted into the Sports Hall of Fame in Knoxville, Chattanooga, and Tulane University. Ranked in the Top 20 by the U.S.T.A. Men’s Tennis Singles, G. Turner Howard was on the U.S. Junior Davis Cup Team. With a finishing time of 2:38, he was among the top 10 percent at the Boston Marathon. He was a national champion in U.S. Masters road cycling, receiving the bronze medal in cycling in the U.C.I. World Championships in Austria. Turner takes this intense competitive drive into his office and the courtroom every day. With more than 20 years of experience, his firm has helped clients receive millions of dollars for personal injury, and in many cases, much faster than they ever expected.