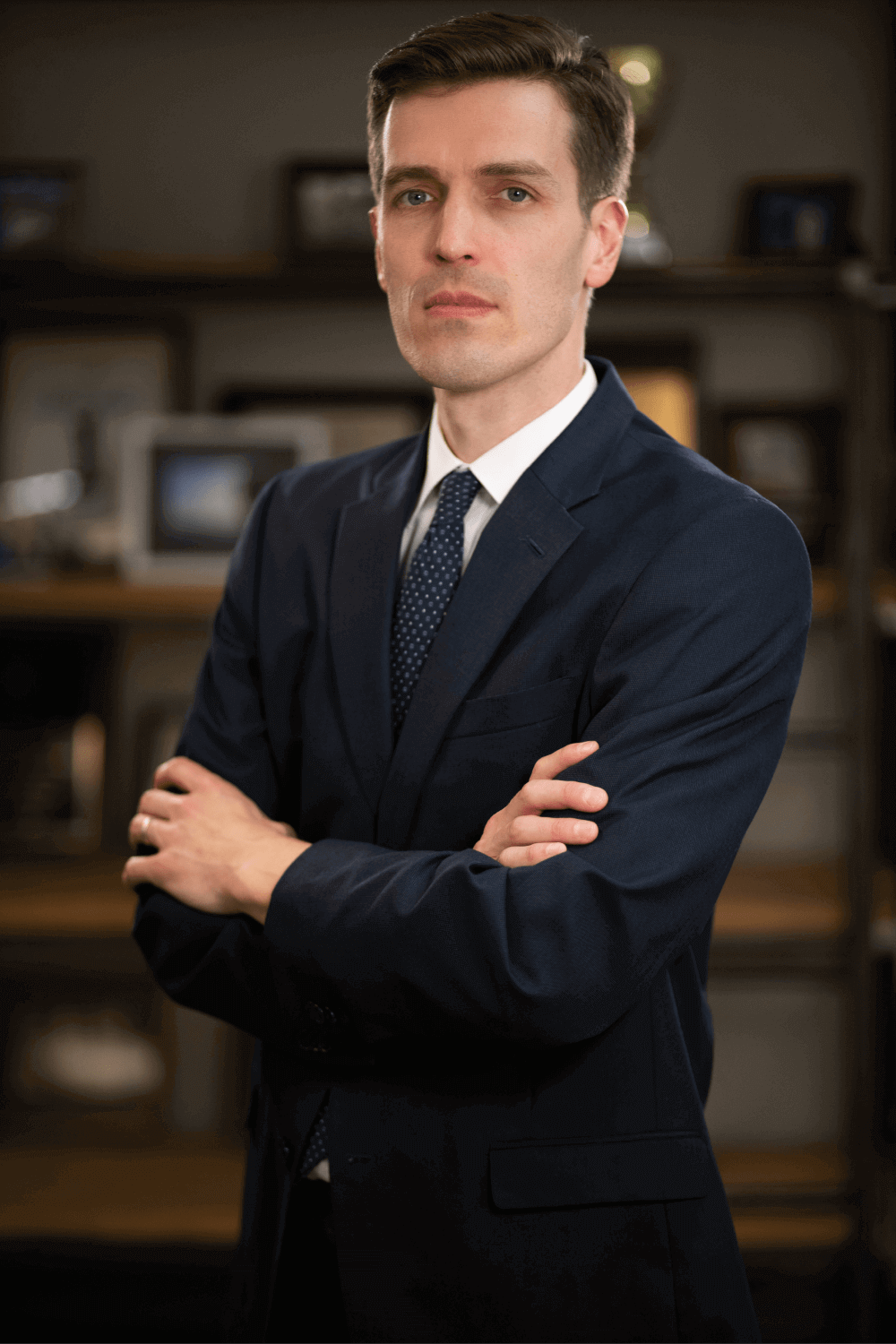 David F. Peeples earned his Juris Doctorate degree from the University of Tennessee College of Law and has been licensed to practice law in Tennessee since 2013. Before joining the G3 legal team, David practiced law for several years at a small Knoxville firm handling a wide variety of practice areas, including personal injury, workers compensation, criminal defense, family law, and immigration. David has been admitted to practice in Federal District Court and Federal Immigration Court. Building from a strong base of diverse legal experiences in and out of court, David is thrilled to now focus his practice at the G3 office entirely on fighting to protect the legal rights of clients who have been injured through no fault of their own.

Before embarking on a legal career, David earned a Bachelor of Music degree from the University of Tennessee with a double concentration in jazz and classical performance, and freelanced for several years around East Tennessee, with performances at such venues as the Tennessee Theater, the Bijou Theater, and Bonnaroo Music Festival. In his downtime, David and his awesome wife, Jaimie, and their three amazing daughters, have been steadily crossing National Parks off their to-do list, from Acadia, to Everglades, to Olympic, with more adventures around the corner.